What do people expect of recruitment and recruiters in 2022?

MPS People Analytics studies the personnel experience in organizations and its development, conducts different leadership surveys, such as 360 assessments, and analyses various aspects of organizational culture and cultural change. In addition to the surveys we carry out for our customers, we also complete more extensive leadership and working life analyses every year and share their results in our customer events and webinars. Last year, we conducted five extensive leadership and working life studies.

The second part of our series of blog posts presents the key findings of our job search survey, which we conducted in late 2021. We have conducted this survey every year since 2018 almost unaltered, and the number of responses has always been high. Last year’s survey had 1212 respondents, including employees, experts, supervisors, executives and even some entrepreneurs. In other words, the respondents represent a wide range of roles.

The survey has three main themes: changing jobs, applying for a job and finding a job.

Public discussions tend to focus on the sense of meaning derived from work, but based on this survey, the focus is slightly askew, since few respondents select it as the most important criterion. A more detailed analysis of different age groups revealed that the most important motivation for changing careers among under 35-year-olds is career advancement, which it not surprising. What did surprise us, however, was that having a meaningful job was ranked as the least important motivation for changing careers in the age groups.

In all four years, around 90% of the respondents reported that they monitor job advertisements, which is the conventional way of looking work. The second most popular way was to create a search alert on a recruitment site (65%) and the third was using one’s own network (53%), which had, however, declined from the previous year. Being active on social media (35%) also declined compared to last year, but it was still the fourth most common method.

In this survey, we included a career coach or job search training as alternatives on the list. Career coach services were used by 20% of the respondents, and it will be interesting to see how the percentage of respondents using career coaching increases in the coming years.

The most frustrating aspect of a job search is the lack of feedback during the process (43%), but there has been a clear improvement in this area, as the percentage of respondents who have experienced this decreases year by year. The percentage of respondents who find it difficult to describe their skills has increased notably from the previous years to 34%, as has the percentage of those who feel they cannot find enough information on the workplace culture (26%). The latter is an example of how corporate culture is also becoming more important in a job search.

We have noticed the increasing importance of culture in many other surveys, too. More and more organizations have understood that a strong culture is a competitive asset, as equally significant as a high-quality strategy or an efficient organization. Culture cannot be copied, and its impacts are visible as long-term success.

We asked the respondents to select the three most important things that improve their commitment to an employer. The most common selection was the opportunity to affect one’s own job description and content (48%). The second was a good work community (40%), and the third was flexible working hours and locations (38%).

The COVID-19 pandemic has underlined the importance of flexibility, as employees have seen the benefits of remote work. A large number of expert could work practically anywhere, as long as they have an internet connection. In this new normal, if an employer is lukewarm about hybrid work, it is clear that many experts will shun the organization

Read the first of our blog posts, on the results of the future of leadership survey, here.

If you are looking for a new spark and motivation in working life, check out Lifeworks, which is part of MPS Enterprises. Lifeworks offers interesting content and help to people who, for example, feel stuck in their careers. 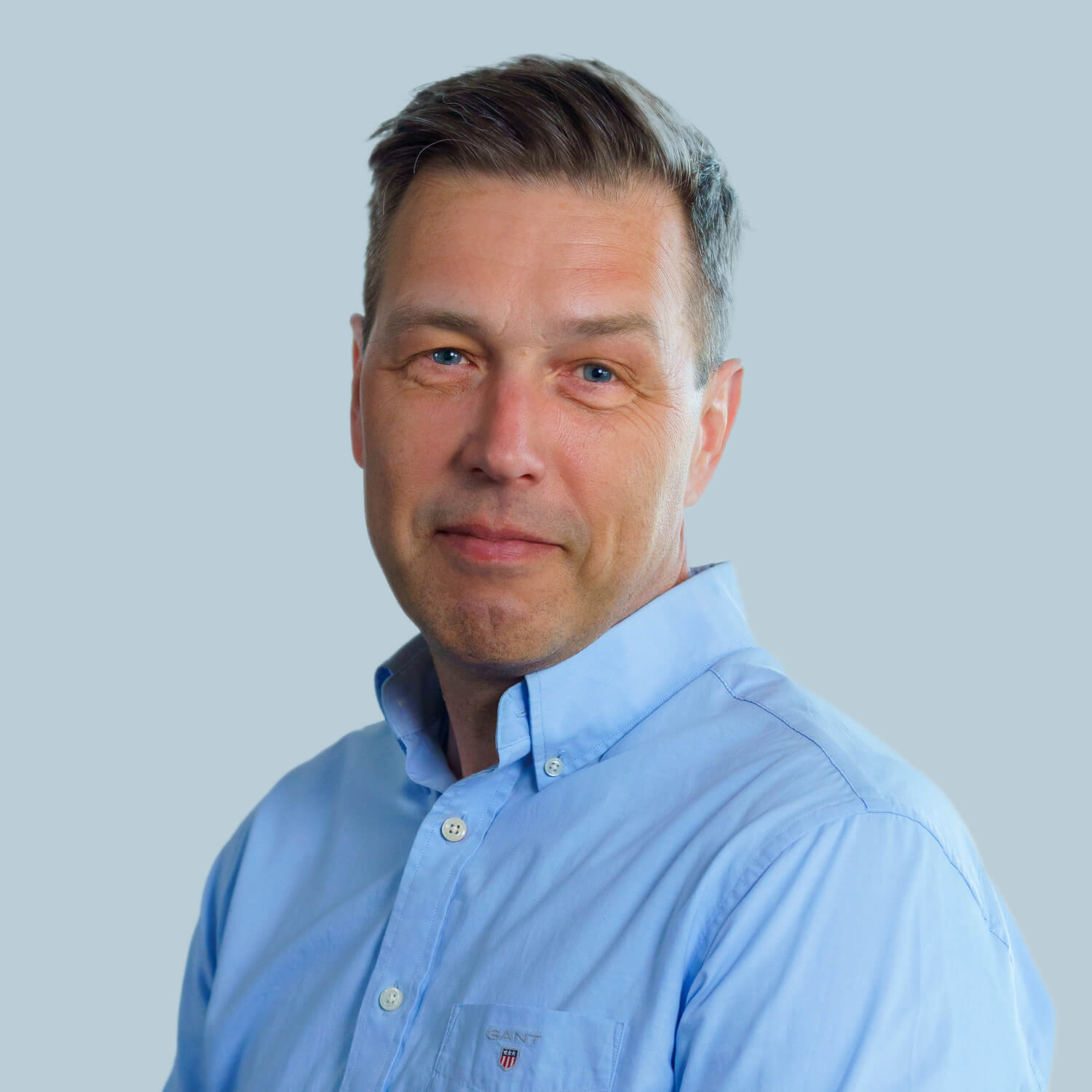 All articles by the author Get to know the author

Leadership and working life 2021: Results of the future of leadership survey, part 1

Why should executives always be recruited through a search?

Recruiting a talented executive is an intricate task. Every organization deserves the best possible leader.
Lue